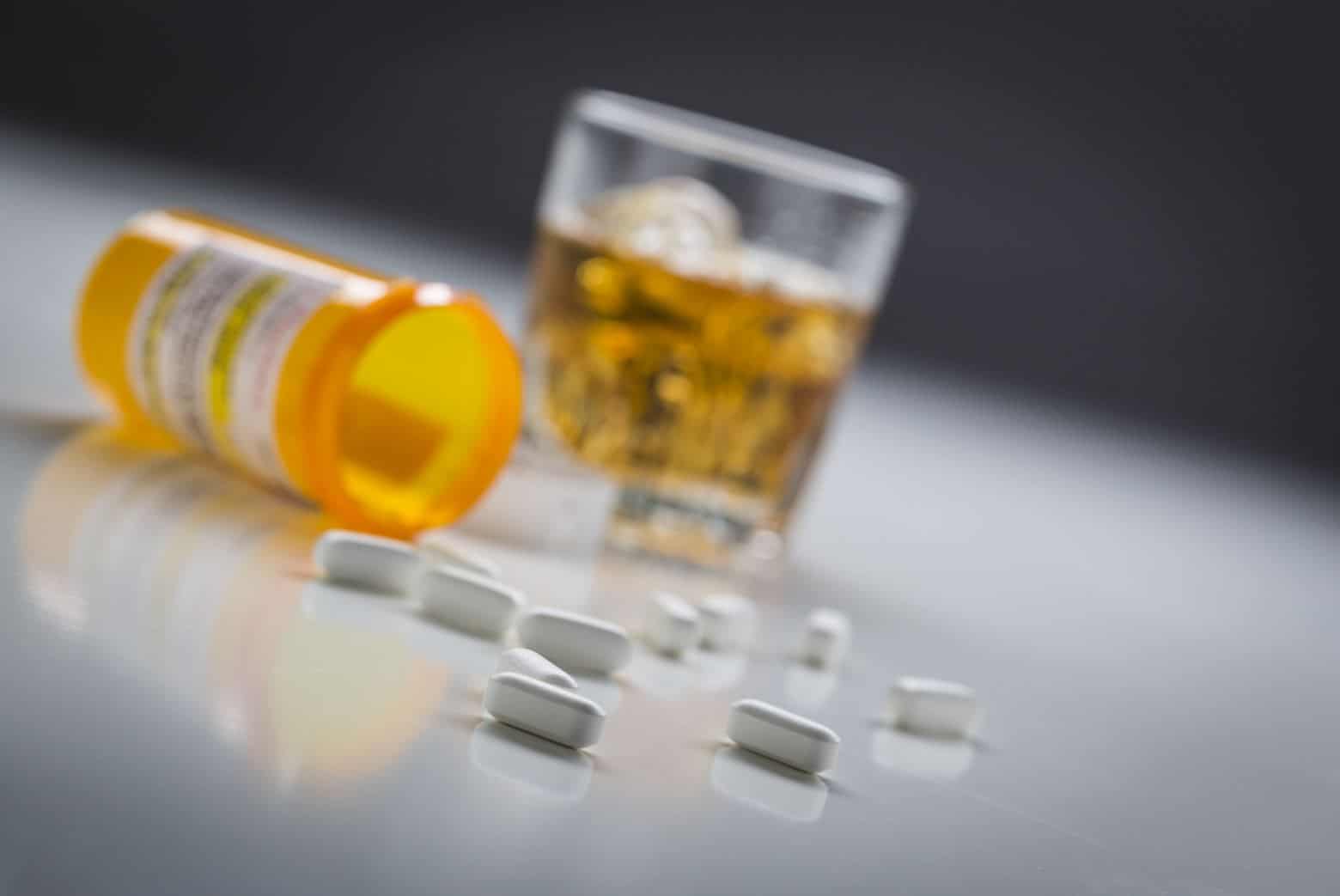 Drugs are substances that can affect your physical and mental health. Drugs affect how a person behaves, how you feel, understanding, and how the brains work. Drugs can be used for both legal and illegal purposes. Alcohol is the most used drug, and  It’s very addictive and destructive. In Australia, almost eleven people die each day due to alcohol-related illnesses. The guide will help you learn various types of drugs, the uses of these drugs, and the drugs’ short-term and long-term effects.

Stimulants are also known as “uppers.” The main use of these drugs includes increasing the users’ alertness, increasing energy, increasing the pumping heart rate, and increasing blood glucose levels. You can use Stimulants to treat blood pressure due to the drug’s ability to increase breathing. Doctors highly recommend them to asthma and narcolepsy patients. Stimulants decrease your appetite, thus enabling you to lose weight easily. You can purchase the stimulants either in tablets or capsules, and the consumption is through swallowing, injecting the liquid form, crushing, and even snorting them in foods and drinks.

The side effects of using stimulants include exhaustion, apathy, depression, and addiction when the drugs are used for a long period. Taking a high dose of the drugs over a short period can result in feelings of aggression, paranoia, high body temperatures, and irregular heartbeats.

The drugs are also known as “narcotics.” Opioids are great painkillers that are derived from the poppy plant. Doctors often recommend this drug to patients who suffer from intense pains. The main use of the drug is to ease moderate and severe pains. Opioids drugs can be smoked, injected, drunk, eaten, or taken as pills.

The side effects of using opioids drugs include constipation, drowsiness, liver damage, euphoria sedation, brain impairment, and sedation. A high dosage of opioids may also result in cardiac arrest. You will suffer tremendously if you decide to stop using them. For example, hydrocodone withdrawal can lead to one suffering from flu-like symptoms. It’s crucial to use the drugs when other pain control alternatives don’t work effectively.

The drugs are also referred to as “downers” the drugs affect the body CNS hence making the users feel like things are slowing down. Doctors mainly recommend drugs to patients suffering from anxiety, insomnia, obsessive-compulsive disorder, and conditions that prevent them from relaxing.

The side effects of using these drugs include increased body temperatures, hallucinations, impaired memories, and low blood pressure. Withdrawal from the drugs can even result in death. Taking the drugs can also result in a higher risk of getting high blood sugar, weight gain, and diabetes.

Examples of depressant drugs include Rohypnol, Xanax, Valium, barbiturates, and benzodiazepines. The most common abused depressant includes alcohol, which works as a popular method for relaxation, and tobacco, which can serve as both a depressant and a stimulant.

Inhalants are drugs that usually cause a brief feeling of euphoria. Inhalants compose explosive substances that yield chemical vapors inhaled to yield a psychoactive or mind-altering effect. The drugs are usually consumed through inhaling the gases or fumes.

As the name suggests, the drugs often cause hallucinations to the users. Hallucinogen drugs are usually extracted from plants and mushrooms.

Some of the short term and long term effects of using the drugs include increased blood pressure, nausea, anxiety, paranoia, psychosis, distorted cognition, and fear. You are also likely to hallucinogen disorder, which is also known as flashbacks.

Examples of hallucinogen drugs include marijuana, mescaline, psilocybin, and Dimethyltryptamine.

The drug is popularly known as marijuana and is derived from the cannabis plant. The drug can work as both a depressant as well as a hallucinogen. Cannabis is a schedule one drug, which means it’s highly addictive. The use of cannabis is illegal in the US; however, other states such as Arizona, Canada, and Washington have legalized the use of cannabis. The drug can reduce nerve pains and treat multiple sclerosis types such as muscle spasms and the need to urinate. Cannabis drugs can either be eaten, vaporized or even smoked.

The drug can have both short-term and long-term side effects, including depression, sedation, reduced sperms count in men, enhanced senses; hence, you often see bright colors and lowers immunity to illness.

The drugs are in the class of psychedelic drugs are also known as dissociative “anesthetics.” A false sense of invincibility usually characterizes the drugs, and you often find the users practicing unsafe sex or dangerous driving under the influence of alcohol. You can take the drugs in the liquid form, gases, solids, and powder form.

Taking the drugs for an extended period can be dangerous. Some of the side effects of using the drugs include suicidal thoughts, speech difficulties, social withdraw, hallucinations, memory loss, and detachment from reality. Examples of dissociative drugs include ketamine, dextromethorphan, and phencyclidine.

Taking a drug is essential when one is feeling ill. However, it’s important to have information on the various drugs you use to treat various diseases and the side effects linked to those drugs. Also, ensure that you use the right quantity of drugs as a high intake of drugs will negatively affect you. It’s also crucial to talk to your loved ones about drugs and their effects. The article will greatly help one learn about some of the most common drugs, their uses, and their side effects.