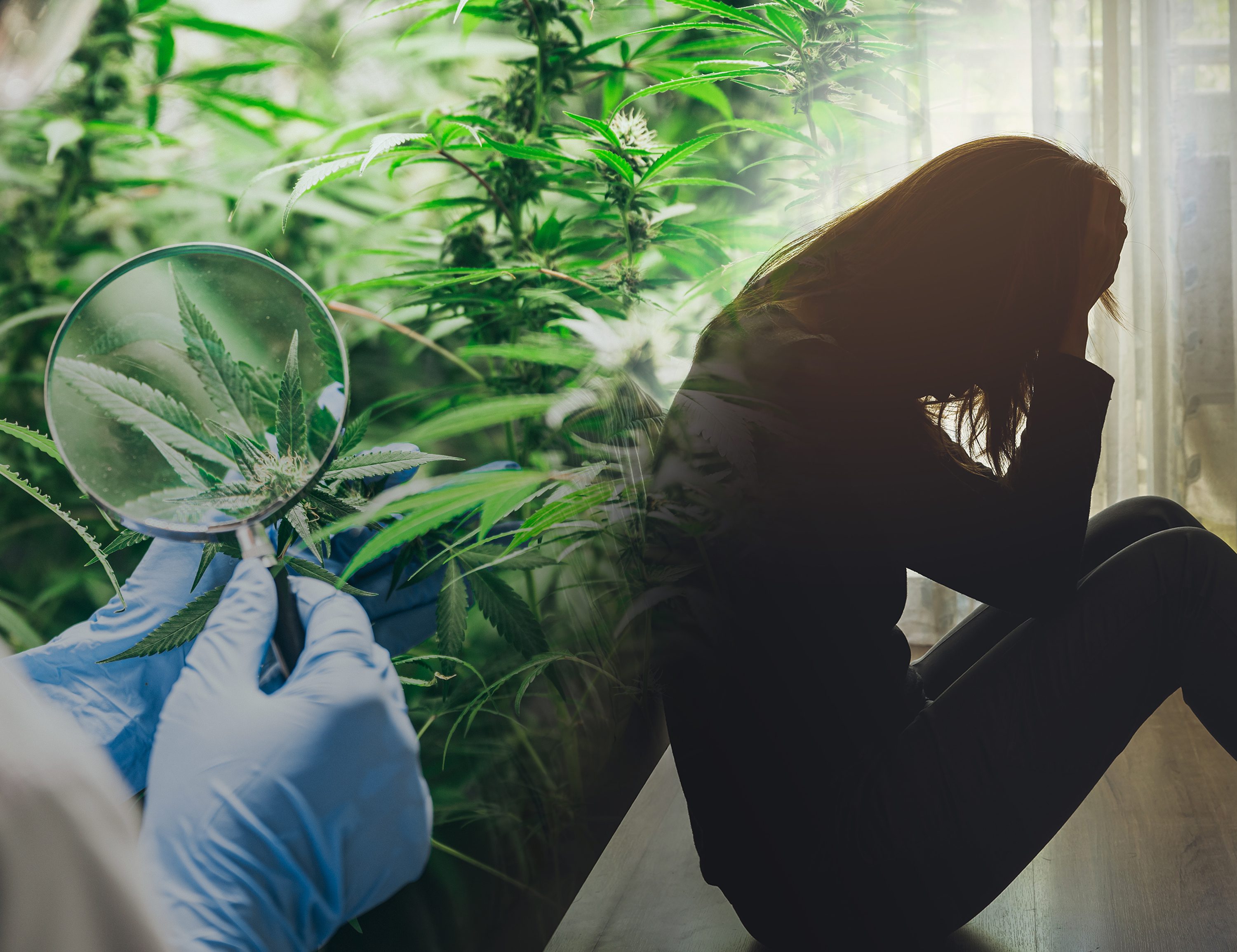 The Dark Side of Marijuana Use

Natural hazards associated with marijuana use can influence a person’s health and way of life. All adult age groups, both sexes, and pregnant women are increasingly using Marijuana. The notion of marijuana use’s potential damage is also changing. Today’s youth increasingly do not view marijuana use as a harmful practice. However, there are genuine concerns for marijuana users, particularly for young people and pregnant or nursing women. Marijuana in modern times is more potent than ever. People can and do develop marijuana addiction.

Most individuals try Marijuana because of this. THC, the primary psychoactive component, stimulates the region of the brain that reacts to pleasure, such as food and sex. It is highly addictive and can lead to addiction. Dopamine is released. As a result, making you feel euphoric and at ease. The THC in Marijuana could enter your system quickly enough if you vape or smoke it for you to feel high in a matter of seconds or minutes. This is highly addictive and can lead to Marijuana addiction that can later affect your daily life. You may feel good at the moment, but it slowly ruptures your body without you even noticing it.

One of the significant damages of excessive use of Marijuana is health damage. It can lead to lung problems and memory loss since when Marijuana is smoked, it exhibits a chemical profile comparable to that of tobacco. Additionally, prolonged usage raises the risk of significant respiratory problems, including airway inflammation, wheezing, and increased mucus produced by the respiratory tract when coughing. Your lungs may get inflamed and itchy from marijuana use. If you use it frequently, you can get respiratory issues similar to those experienced by cigarette smokers. That can indicate a persistent cough with colored mucus. In addition, infections may spread more quickly to your lungs. That’s partial because THC appears to impair the immune systems of some users.

Not everyone has a positive marijuana experience. You may experience frequent anxiety, fear, panic, or paranoia. The use of Marijuana may increase your risk of developing clinical depression or exacerbate the signs of any existing mental problems. Yet, scientists are unsure about the precise cause. In excess, it might cause paranoia or a loss of reality, causing you to hear or see things that aren’t there.

The chemicals in Marijuana have psychedelic effects on the body as well as the mind. It has the potential to be addicting and could be bad for certain people’s health. What might occur if you take Marijuana? Studies have connected marijuana usage to psychotic episodes, suicidal thoughts, anxiety, and depression. However, it is unknown whether marijuana use is the root of these disorders. Marijuana use can impact performance and a person’s success in life. According to research, marijuana users are more likely to experience relationship issues, poorer academic results, less successful careers, and lower life satisfaction.

Being intoxicated with Marijuana can weaken and damage personal relationships with families, friends, and loved ones, even oneself, if not appropriately treated. In addition, since Marijuana can damage the brain, it will lead to poor decision-making that may affect the people around you. Although marijuana overdose deaths have not been documented, it is undeniable that many people behave differently when “high” compared to when they are sober. Unfortunately, this doesn’t always result in making the best choices, whether overeating, driving, or opting always to be “high.” So it will not only break your physical or mental health but also take a toll on your personal relationships.

There are two sides to every drug, just like the dark side of Marijuana use. Look into the following reasons aforementioned. There are consequences when there is excessive use of such substances. First is the health issues it brings, including lung and other respiratory problems that are similar to the effects of cigarette smoking. Aside from this, there is also a mental health problem that occurs. Anxiety, depression, and the like are all possible when intoxicated with Marijuana. Lastly, it can damage relationships with family, friends, and loved ones. So, be sure to get treatment. Overall, see the adverse effects of Marijuana first before trying it since the negative effects outweigh the positive ones. Then, think twice before you try Marijuana. Head to treatment centers or rehab centers to seek medical and professional help.