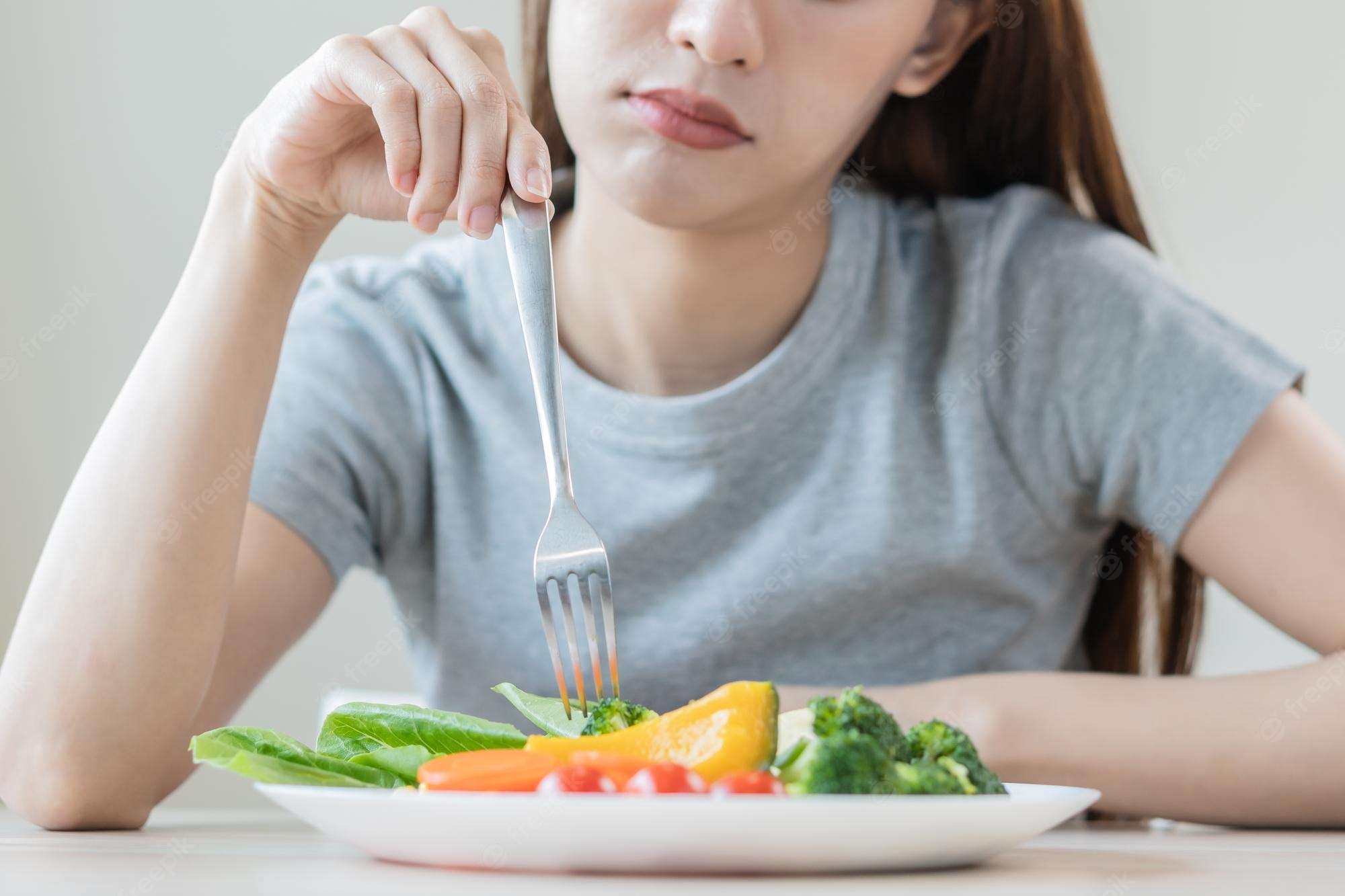 The desire to lose weight and control eating patterns is healthy. But when a person gets obsessed with food and weight issues, it can lead to fatal medical complications as a result of erratic eating behaviors and habits. According to National Alliance on Mental Illness (NAMI) studies, approximately one in 20 people is affected by an eating disorder at one point in time. As eating disorders involve thoughts about only food and weight, they can result in serious emotional and physical complications, leading to the onset of depression.

As per Mental Health America, there are two types of eating disorders: Anorexia Nervosa and Bulimia Nervosa.

The symptoms of eating disorders can develop during childhood or later adulthood. While clinical psychologists are not sure what strikes first, depression or an eating disorder, a report published by the Anxiety and Depression Association of America reveals that two-thirds of people with eating disorders suffer from an anxiety disorder. Some researchers believe that depression is often a reason for eating disorders.

A 2003 study of the Archives of General Psychiatry (Vol. 60, No. 2) revealed that those suffering from anorexia are 56 times more likely to commit suicide than their healthy peers.

The American Journal of Psychiatry reported that those suffering from eating disorders also suffer from depression about half the time. Furthering the relation between eating disorders and depression, according to a report by Academy for Eating Disorders, only 50 percent of those with anorexia and bulimia recover fully, and even among those who have recovered from anorexia many continue to maintain low body weight and experience depression.

If not treated, eating disorders can have devastating consequences on productivity and relationships. Seeking professional help is necessary before it escalates into a full-blown threat.