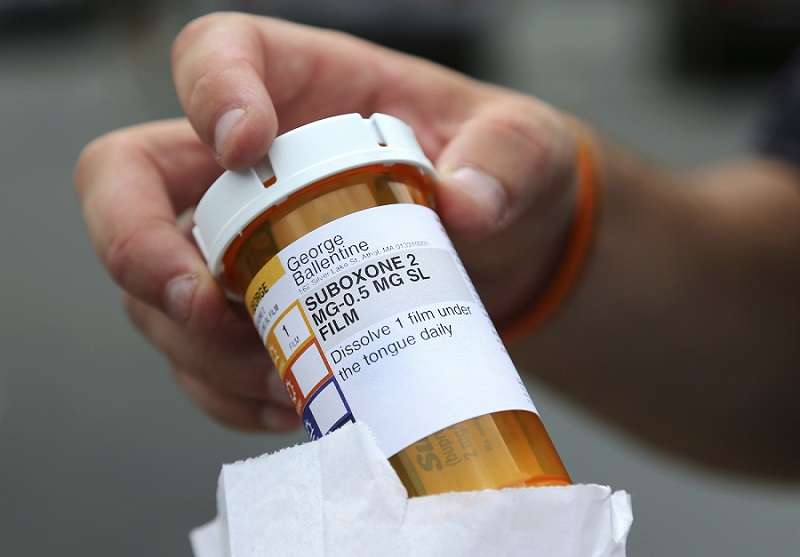 Can Suboxone Be Abused?

Suboxone is a narcotic drug containing buprenorphine (the main active ingredient) and is used to treat opioid dependence, and because it is a narcotic and causes the individual to feel high, it lends itself to abuse. Although much less frequent than other narcotics such as heroin, Vicodin, and oxycontin, Suboxone has been known to cause serious problems (including death) as a result of Suboxone abuse.

In an attempt to mitigate this potential problem, Suboxone also contains a chemical called naloxone which is an opioid antagonist and is used to counter the full effect of the buprenorphine in the drug. Even though this helps to prevent the likelihood of individuals becoming physically and mentally dependent on Suboxone, some individuals who are more prone to narcotic addiction (regardless of what the narcotic is) end up struggling with Suboxone abuse. For this reason, it’s extremely important that anyone considering Suboxone treatment for their opioid dependence be fully aware of the risks associated with abusing the drug.

Suboxone abuse can occur in many different ways. Taking more than the dose directed by your doctor is the most obvious form of Suboxone abuse; however, combining Suboxone with other drugs is actually more common and potentially much more dangerous, depending on what drugs are used in conjunction with Suboxone. Some common drugs that many individuals combine with Suboxone include benzodiazepine (Xanax), diazepam (Valium), sleeping pills such as Ambien, alcohol, and, of course, other narcotics such as heroin, Vicodin, and Oxycontin.

Any of these drugs (and many others) used in combination with Suboxone are considered Suboxone abuse and can present serious risks to the individual including death (death is most commonly the result of respiratory failure). If you are planning on taking Suboxone for opioid dependence, be sure to take it only as directed by your doctor and stay away from other drugs that can potentially lead to a very bad ending.

Some people (usually young adults and kids) who don’t really understand the real risks involved in combining such drugs will abuse the drugs simply because they don’t think it’s a big deal and since their friends have done it and they are still breathing, then they can do it and be fine as well. This is usually how all the death cases start out. Nobody ever expects to overdose, it just happens, and when it happens, the results can be very serious.

How to Avoid Suboxone Abuse

The most obvious answer to avoiding the risks of Suboxone abuse is to not take Suboxone in the first place. However, if you decide to go with Suboxone treatment, then it’s extremely important that you follow the dosage directions given to you by your doctor (which will require you to follow a well-defined tapering program).

Don’t underestimate the importance of tapering off and lowering your dose over time. It’s critical in order to successfully break your dependence and avoid overly intense withdrawal symptoms after treatment. If you decide to go with Suboxone treatment, it may be a good idea to go with the Suboxone Film over the pills because the strips are easy to cut into smaller pieces which will give you greater control over the amount that you take every day.

Although Suboxone can be a very effective treatment option for individuals suffering from opioid dependence, it is not the only solution available. Another very popular solution is Methadone; however, the risks from taking methadone are actually known to be much worse than that of Suboxone because it is a full opioid agonist and delivers a more intense high.

Methadone is also known to cause more severe withdrawal symptoms after use than Suboxone. For these reasons, Methadone may not be a good alternative; however, some people’s bodies react differently to different drugs and Methadone may be a more promising solution for those individuals if they don’t respond well to Suboxone (for example, if they need to take too high of a dose for it to be effective).